On Monday 9th December 2019, we were privileged to host The Urban Climbing Project, in partnership with Adidas Terrex & Five Ten. This project gave 90 children the chance to try climbing for the very first time, have fun with their classmates, and even get climbing tips & inspiration from Will Bosi! 👌

Thanks to ADIDAS, FIVE TEN and NICAS for letting us run the first event, and to Will for being a part of it! Here’s to many more! 🧗

Check out the article below for the full details!

Living up to the company belief that sport has the power to change lives, adidas Outdoor is proud to announce a new pilot project to introduce inner city primary and secondary school kids to climbing. 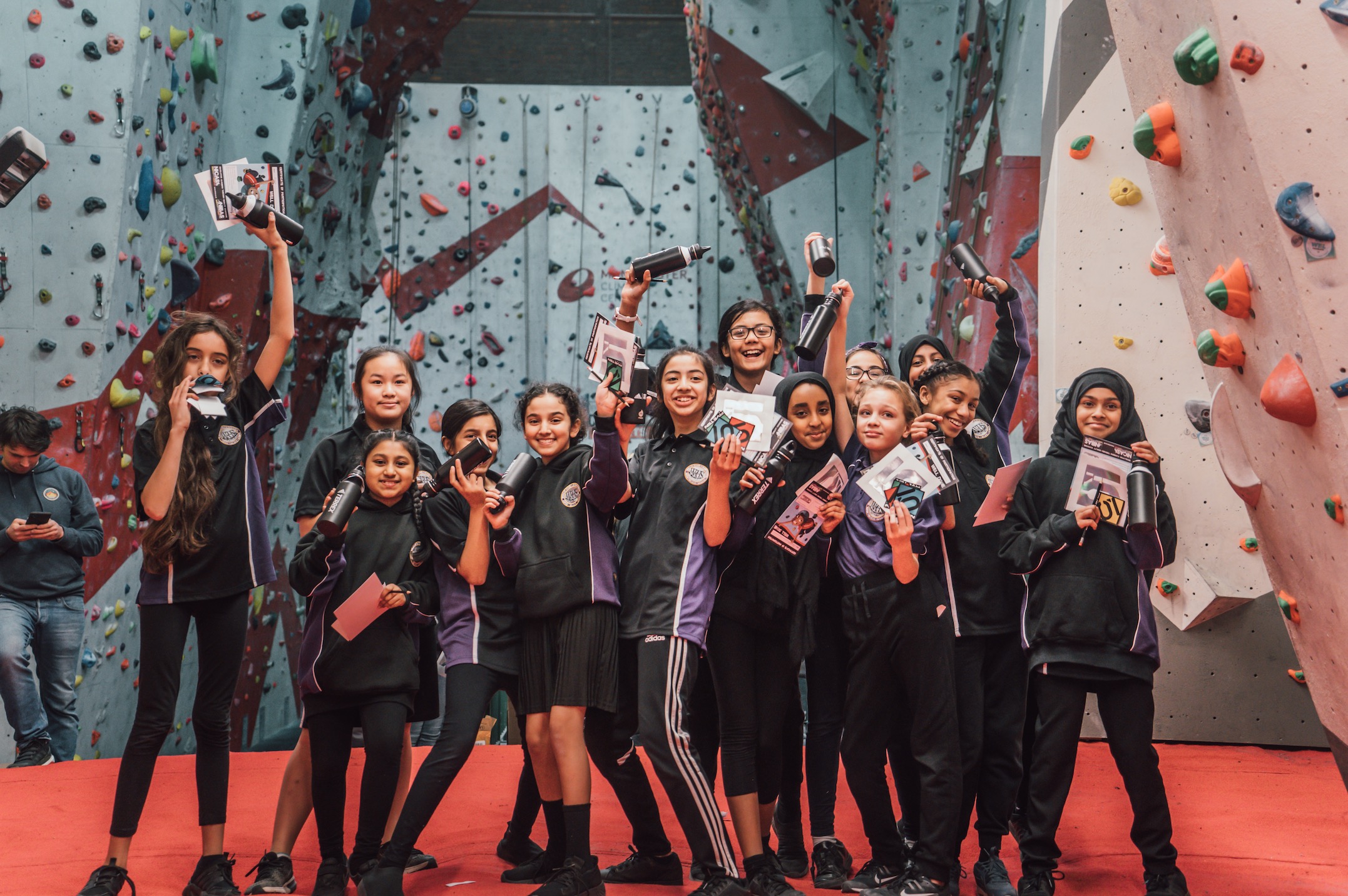 As part of its mission to bring people to the outdoors and the outdoors to cities, the Urban Climbing Project, introduces the sport of climbing to young people as part of an active lifestyle improving creativity, health and happiness. Challenging the perception of what climbing is and who it is for, the project has started in Manchester, with 83 local schoolchildren from six different primary and secondary schools attending a pilot of the scheme at The Climbing Centre in West Gorton, Manchester UK.

“Introducing children to the sport of climbing has always been a big part of what we do at the Manchester Climbing Centre, so it was a pleasure to help build and develop the pilot Urban Climbing Project with adidas Outdoor.”

Kids from the ages of 8-14 were offered a comprehensive introduction to climbing with Olympic hopeful Will Bosi. Will ran through the basics of bouldering and rope climbing before they got the chance to climb themselves, for most, their first experience of the sport. The day finished with the children being presented with a NICAS certificate and a Q&A with Will who talked about his journey from young climber to becoming a member of Team GB with the goal of participating at the Tokyo 2020 Olympics where climbing will feature for the first time. 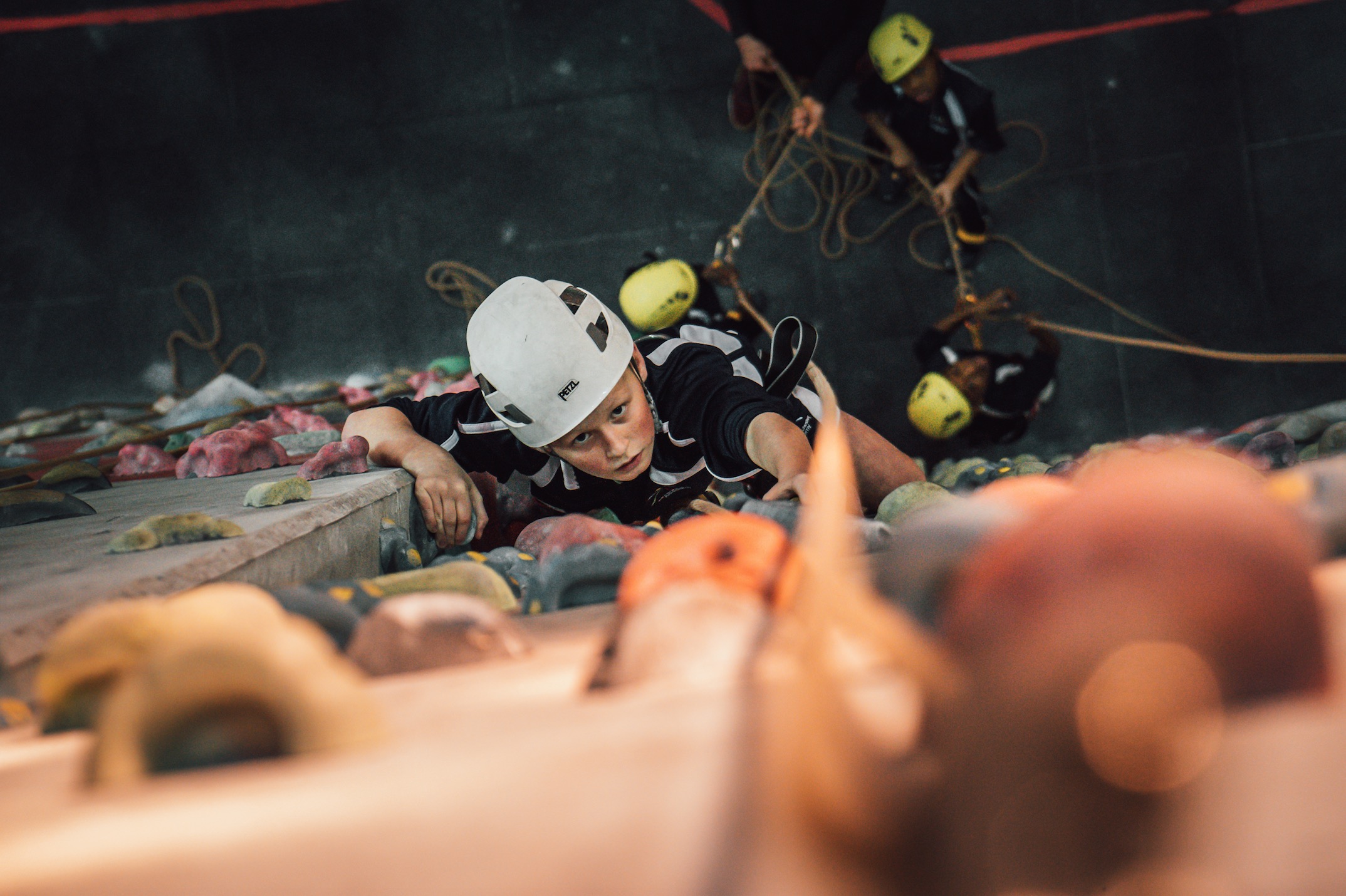 Will Bosi talked about his pride in being involved in the project, offering inner-city kids the opportunity to discover the sport, “I was privileged to be given the opportunity by adidas to be involved in this project where kids of all ages get the chance to discover why climbing is such an amazing sport. For the sport, reaching out to all groups irrespective of background is vital to create a more dynamic and thriving community of climbers who can push boundaries indoors through competition or outdoors on real rock”. 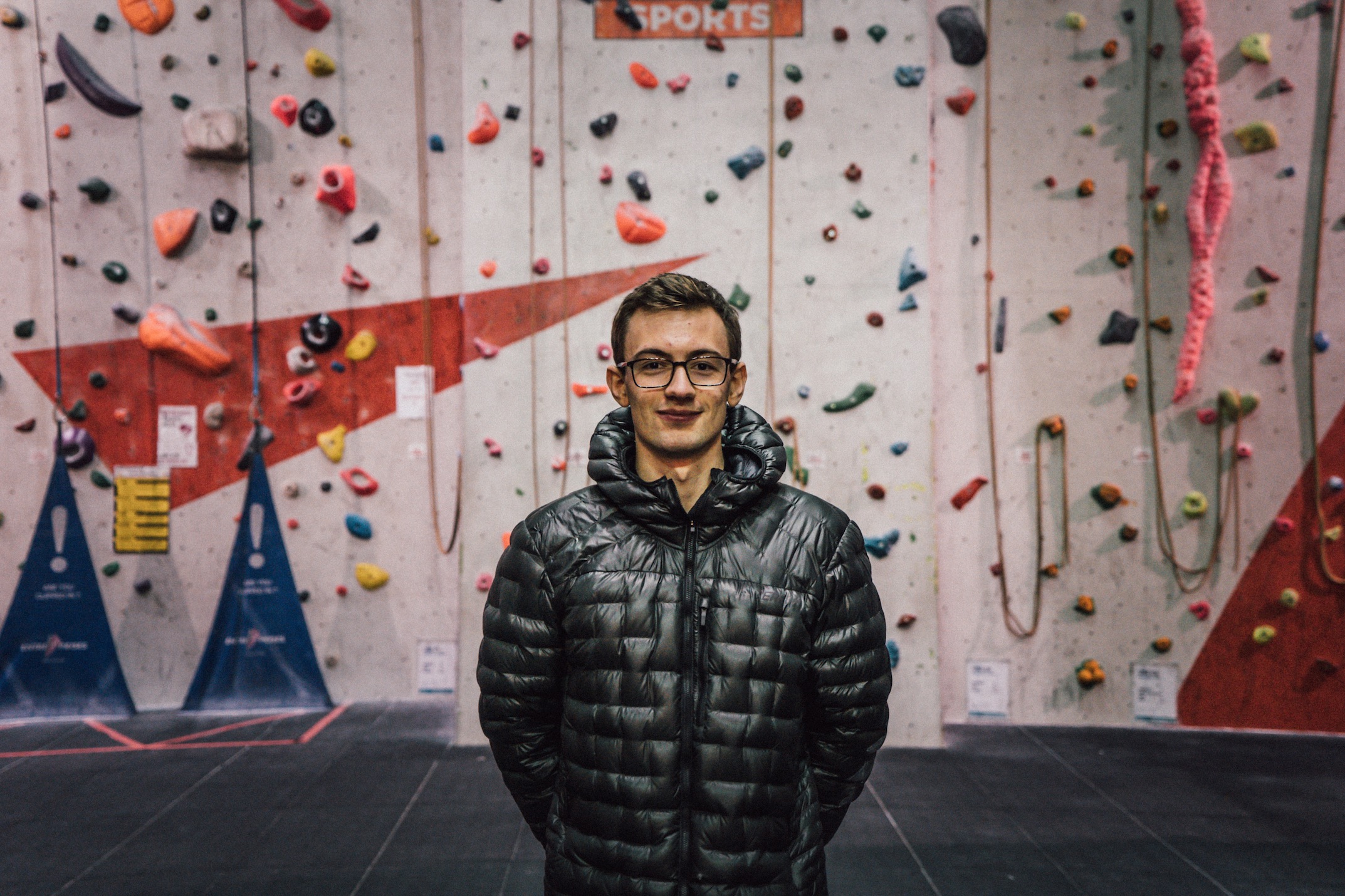 In partnership with the National Indoor Climbing Award Scheme (NICAS), adidas Outdoor hopes to expand the Urban Climbing Project in 2020, offering learn to climb sessions to over 365 kids (1 per day) from inner city schools across the UK. adidas Outdoor UK Director, Lucy Speakman, is excited by the positive change she’s hoping the scheme will bring to young lives:

“Research shows that many young people spend too much time living an indoor lifestyle where it’s easy to fall into the trap of becoming inactive. We believe that by encouraging young people to get outdoors, we can give them the space to breathe, to move and inspire them to try new things. Indoor climbing is increasingly accessible in cities throughout the UK and through the Urban Climbing Project, our aim is to get young people to centres like Ardwick, giving them the chance to climb the walls – literally!” 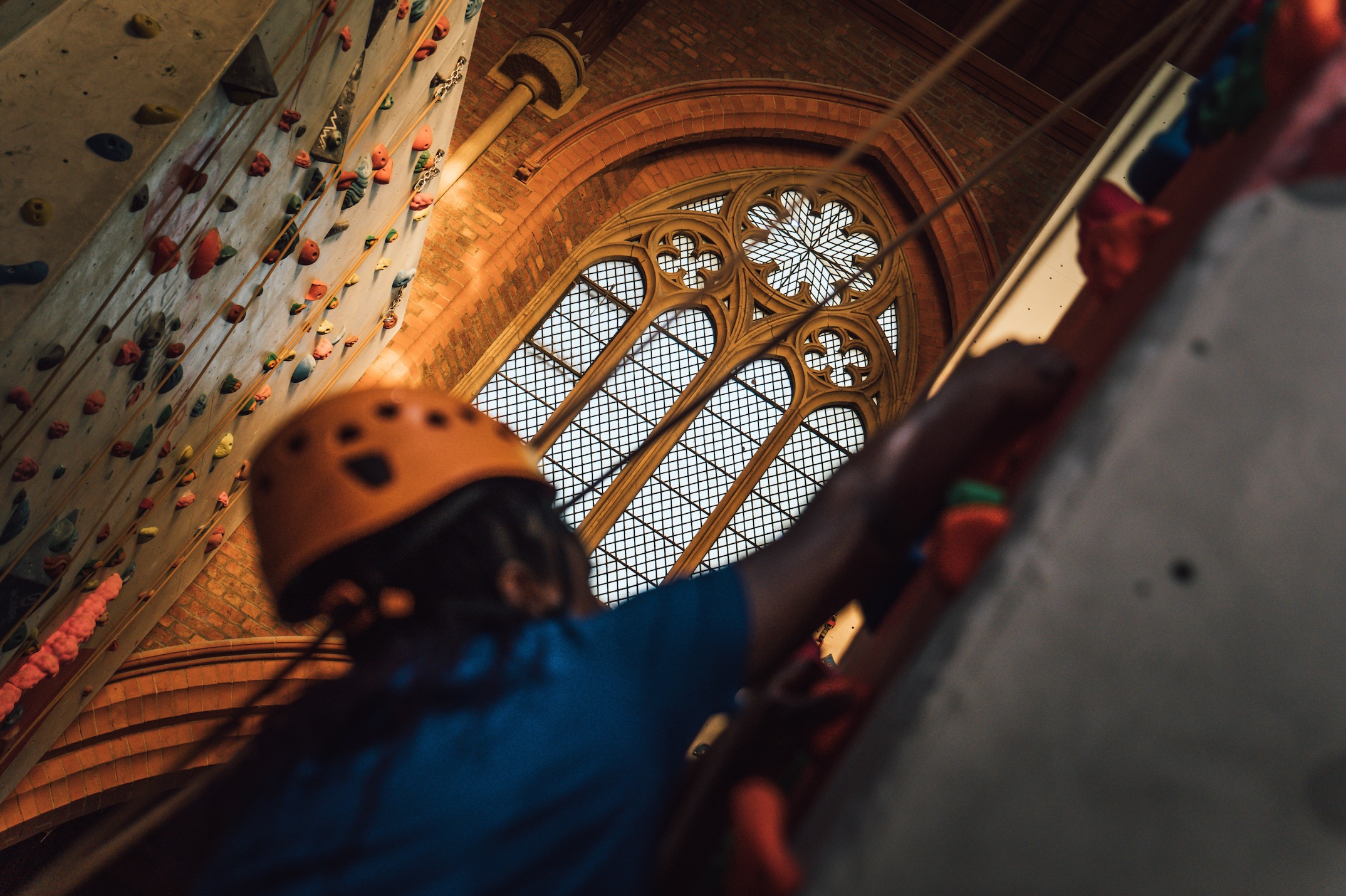 About the Urban Climbing Project

Focussed on inner city children in deprived areas all of whom are within reach of a climbing centre, Urban Climbing Project challenges the perception of what climbing is and who it is for. In partnership with the National Indoor Climbing Award Scheme (NICAS – BMC approved and endorsed), the scheme aims to inspire, grow and retain participation in climbing, focussing on introducing new and young climbers. There are currently 240 walls across the UK signed up to the scheme.

Article and pictures courtesy of ADIDAS Outdoors and for the original article, please click here…